Welcome to the Turnt 10, brought to you by Turnt Up Tours! We are back again this week with a touch of sass to shake things up for all you readers out there! The Turnt 10 this weekend features a variety of nightlife events ranging from special DJ performances, beer festivals, conventions, and shows to make your weekend that much more awesome!  Be sure to check our website for this weekend’s tours times and ticket reservations for an amazing nightlife experience, and if you’re already coming out to turn up with us on tour this weekend, you’re in one crazy Vegas experience!  Turnt Up Tours encourages you and your friends drink responsibly, stay hydrated and to always stay turnt up!! 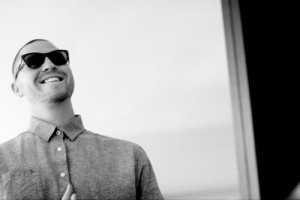 The Steelers weren’t the only great thing to come from Pittsburg. Jacob Charles Osher, or better known as DJ Jayceeoh, will be showing what he’s made of at The Light. He’s worked with artists such as Bassnectar, Krewella and A-Trak so you could only imagine what to expect from him. Bonus: this is the perfect opportunity to find your last minute Valentine’s Day date getting down on the dance floor, just make sure you don’t forget her name. (-: 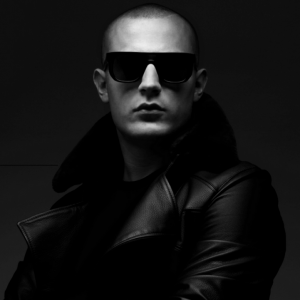 To quote the man himself (his song more so), “Turn down for what”! Kick off your weekend with a lit up set from DJ Snake. Get a taste of this French man’s venomous blend of rap and EDM and experience what many others have before you, but better. The Wynn is one of the classiest casinos on the strip so throw on your heels and go get low! 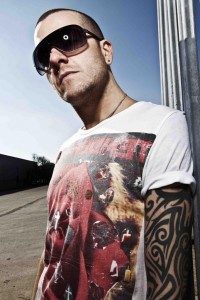 Look I know you guys got all excited because you thought you were about to be turning up and singing fergalicious all night. But nope, we tricked you. It’s actually the DJ named fergie, confusing right? Well before you get all sad let me tell you, you shouldn’t be. This dj is just as fergalicious as fergie herself. Known for his kick ass house and techno music, you won’t be disappointed if you turn up with him at Hakkasan. 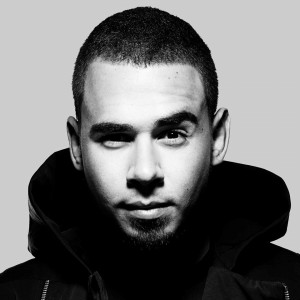 Every day I drive up Harmon towards the boulevard and see giant billboard with Afro jacks face painted across reminding me that he’s coming to Las Vegas! Finally the day is here, this Friday the man of the hour will be tearing up the club scene with his sick beats. And Look, if you haven’t already realized that Omnia is where it’s at, here is just another reminder. Be there or be square. 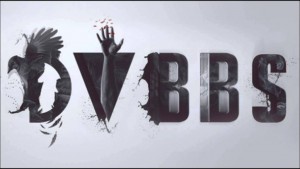 Here to show that not all Canadians are soft, DVBBS ( pronounced dubs) will be throwing it down at OMNIA. This is one of Vegas swankiest clubs. A place where you will become entranced in the music, while your senses are set alight by the lights and high energy. You will be dancing all the way back to your hotel room as their beats pulse through you. 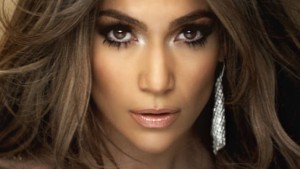 Hit the streets with Jenny from the block and see one of the spiciest shows on the strip.  With her powerful voice and a body that could kill, she will have the straightest women questioning her sexuality. She will be performing some of her hottest hits at these shows. CAUTION: you may kill your voice after singing along with her all night long. 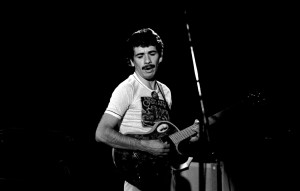 For all of you old souls out there, this is a show you do not want to miss. Get ready to melt to the sounds of his guitar at the House of Blues. Playing since ’69, Carlos Santana is a master at getting his audience to truly experience the music. Travel back in time to when music came from instruments and don’t forget your dancing shoes! 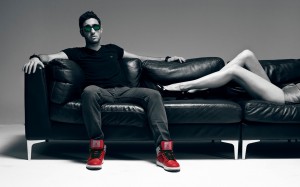 3LAU( pronounced bl-a-ou) is taking the bay this weekend(and maybe your bae)! Based in Vegas, 3lau, produces bumbin’ electro and deep house music that you will not be able to stop moving to. Catch his festival worthy sets this Thursday at the Mandalay bay! 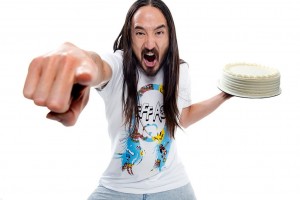 Way before EDC, trap music, and dubstep there was an artist creating a stir of love for EDM in all of our hearts. Steve Aoki is going to take you back to the days when you first fell in love with EDM and blast the clubs speakers with some good ol’ electro-house music. He is a world renowned DJ and producer, combining with one of the hottest clubs in Vegas, It is going to be a night to remember. 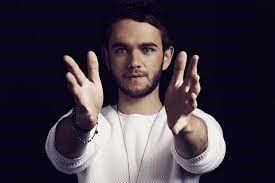 His music centers on electro house, but he has been exploring other genres lately such as progressive house and dubstep. Best known for two of his billboard hot 100 hits, “Clarity “and “Break free.” His energy and the overall vibe of the club will make for the perfect place to get TURNT this weekend. Zedds Grammy winning dance music is something you will not want to miss out on.