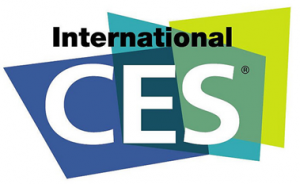 For those who don’t know much about CES, they may assume it’s just a large convention for nerds and video games; it’s far more than that. Running January 6-9, the greatest technology show on Earth has dominated three sections of Las Vegas. With over 2.4 million square feet of showcase spacing and over 3,600 exhibitors, over 20,000 products and services are being unveiled to the public for the first time. Covering topics from gaming, medical applications, immersive entertainment, autonomous and electric vehicles, wearables, and unmanned drone technology! The show is spread amongst three primary locations throughout the Las Vegas Strip. Teach East occupies the Las Vegas Convention Center, Tech West is found in the Venetian, Sands, Palazzo, and assorted Wynn properties. Finally, there’s Tech South, which takes place in the Aria, the Cosmopolitan, and the Palazzo as well. 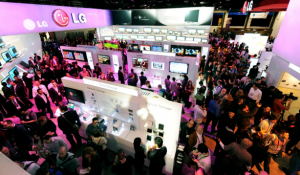 There are plenty of parties poppin’ off in the name of technology too! The Aria is hosting an open event for all CES goers featuring the BEST indie band in America, Houndmouth. The XS at the Wynn will be hosting a party from 8pm-12am, however that’s by invite only. Deemed the most important week of the year for the adult entertainment industry in Las Vegas, clubs and strip joints see a massive surge in business during this week! Sapphire, for example, flew in two special guests specifically for CES2016. Not to forget the ladies of the male dominated CES, Sapphire is also hosting a “Men of Sapphire” night, so that everyone can get their fill of lap dances. Crazy Horse III offers free entry to all CES2016 badge holders as well as complimentary limo pickup! The Cosmopolitan’s Marquee will be holding a CES closing party for all attendees, as well as entry to open bar! Come to enjoy the technology during the day, and the turn up during the night.